Third edition of Blue Career Day was a great success 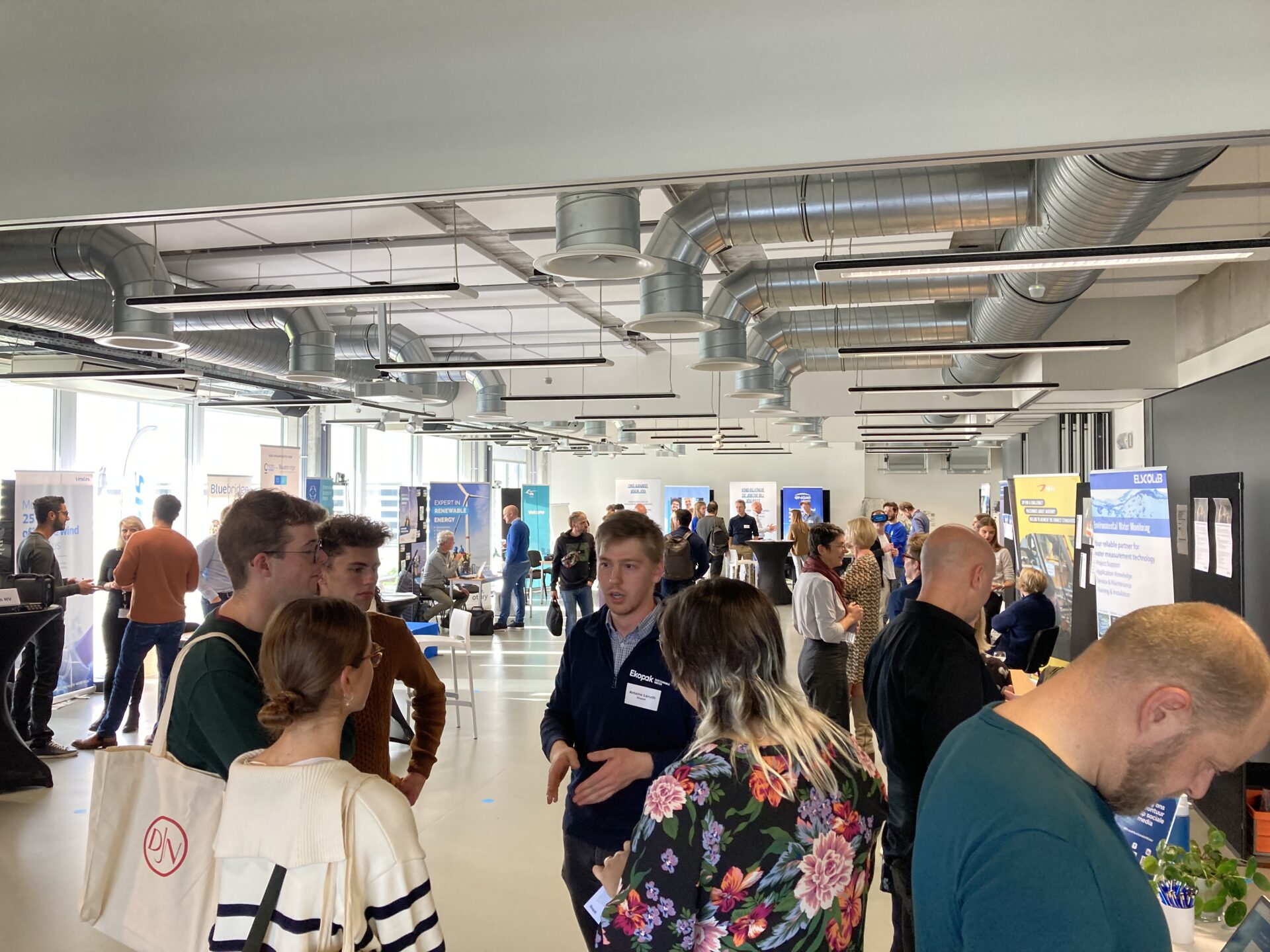 After the success of the 'Blue Career Day' in 2019 and 2020, Ostend Science Park, the Blauwe Cluster, Voka - Chamber of Commerce West Flanders, VDAB, TUA West, The Belgian Offshore Cluster and the Economisch Huis Oostende joined forces again together for a follow-up edition at the end of October.

The concept remained the same: to introduce job seekers and graduates to the advantages of and the jobs in the Blue Economy. From seaweed to drone, the blue economy covers it all. It is a future-oriented sector where we make optimal use of our seas, oceans and their ecosystems in a sustainable way. Investing in the blue economy also means unlocking the ocean’s potential to create more jobs and boost the economy.

" The objective of the job fair is twofold: On the one hand, job seekers and graduates can get acquainted with the jobs and activities within the Blue Economy, on the other, companies that are active in this sector can post their vacancies under the attention and thus attract new staff. "